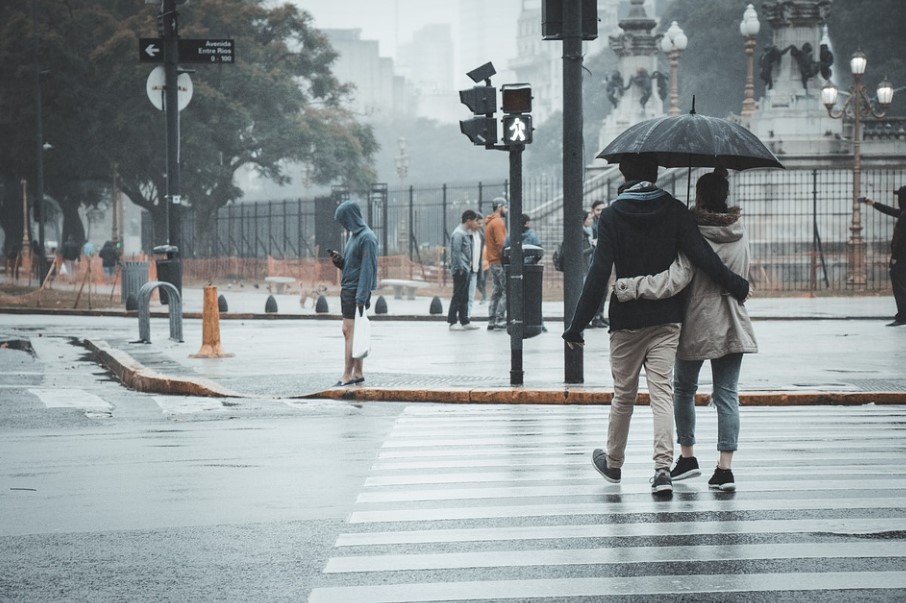 Every human has an invisible bubble around him or her, to get someone’s attention all you really have to do is burst this bubble when they can visibly see you doing so whether it is in there direct vision or peripheral vision. The bubble that we all have is our safe area in which we know is ours. It is like a sixth sense when someone enters this area and little alarms go off in our head letting us know exactly when someone is doing so.

If that other person sees you coming and getting close and they feel you pop that bubble then they are more responsive to your next action, which would be the touch. When you reach out and touch that person it has to have a meaning of getting their full attention. You use the back of your hand and you put it to the outside of their arm and you apply light pressure.

This kino should get their attention while still allowing them to finish a conversation they are already in. By doing this you let them know that you are there and that you want to engage in interaction with them. Things to stay away from are that annoying tap which makes you seem needy because you NEED there attention right now and that hard push that almost knocks someone over which never goes over well because you could hurt them or scare the hell out of them.

Even when you approach from the side the person you are interacting with sees you through there peripheral vision and they know that you are there so once again touching them does not put them on edge and make them feel uncomfortable. So if I had approached the waiter from the front or at an angle where I know he will see me and if I walk up to him close enough to touch him then I know that I will gain his full attention before I even speak.

The best part about doing this is that I have showed that I had nothing to hide and I put myself out there in other words I fully committed to the interaction. By me doing that the other person is likely to do the same. I also have demonstrated high value because of the fact that I didn’t speak until I had his undivided attention. I have made him feel comfortable with me approaching because he saw me make the approach, which in return helps my get the answer to my question. The more comfortable you make others the more willing they are to open up to you and help you out whether it is asking where to get a glass of water or your asking what there passion in life is.

So lets recap on the approach you must be in the other persons vision whether its direct or in there peripheral, you totally commit which means getting close enough to break there bubble, and last you touch them with holding slight pressure. These are key ingredients to mastering the first touch in an interaction with a woman you meet on adultfrinendfinder.